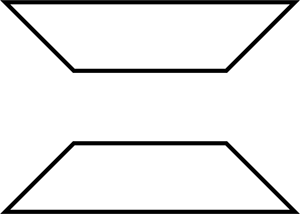 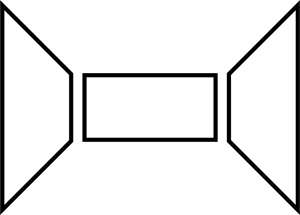 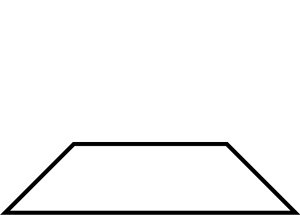 Temple of Alternative Histories (TAH) is a transdisciplinary collaboration between visual art, stage art, scientists, and the wider community unfolding at Staatstheater Kassel between 15 June and 24 September 2022.

TAH revisits the many entanglements between nature and culture and seeks to discuss current perceptions of time and matter. How can mythological narratives impact nature and vice versa? What spaces and forms of mediation can enhance a public, artistic, and scientific debate about the current states of affairs?

Consisting of three major components—an arts exhibition, public programme, and stage work—TAH is inspired by the origins of the theater as a ritualistic meeting place, a structure built around an empty metaphorical space intended to stage and host meaning. All aspects aim to explore the transformative, potentially cathartic, communal possibilities for our time.

Thorleifur Örn Arnarsson (IS) is a theater director and author. Thorleifur is a leading voice within the European theater scene, with a reputation of dissecting canonical literature in a highly collective method along with his collaborators. He is the former chief of the theater department at the Volksbühne (Schauspieldirektor) and is currently a part of the leadership group at the National Theater of Iceland as well as being a regular director at the house. Thorleifur’s work has been presented, among others, at the Burgtheater Vienna, Volksbühne Berlin, Thalia Theater Hamburg, Hannover State theater, and the Norwegian National Theater. Thorleifur received the FAUST prize, the prize of the German Theater association, for the Best Production of the year 2018 for DIE EDDA—a retelling of the Poetic and the Prose Edda.

Anna Rún Tryggvadottir (IS) is a visual artist working in Reykjavik, Iceland and Berlin, Germany. She was a resident at The Künstlerhaus Bethanien (KB) in Berlin 2019/2020 resulting in a solo show in their public gallery. Her installations have been presented at Kunstverein Potsdam, the Reykjavik Art Museum, The Geology Museum of UNAM Mexico City, Gerdarsafn Museum, and Hafnarborg Museum Iceland as well as various other venues. In her continued work with material performances the artist devises technologically driven systems that facilitate and explore kinetic and cyclical behavior of natural elements. In 2021 she received the prestigious Gudmunda Art Prize for outstanding women artists in Iceland.

Cassandra Edlefsen Lasch (US) is a curator, editor, and writer based in Berlin, focused on the role of the editorial—processes of rereading—within artistic practice at large and at length. A major thread of investigation focuses on collaborative thought and how this is manifest in the process of making artist publications and materialising artwork in direct relation to context. She has managed global publications independently and with Hatje Cantz, served as Founding Editor at PRAXES Center for Contemporary Art in Berlin (2013–2015) and within Bergen Assembly 2016, and liaised on behalf of international artists with the gallery neugerriemschneider, among others.

The artistic directors of TAH, Thorleifur Örn Arnarsson, a theater director and author, Anna Rún Tryggvadóttir, a visual artist, and Cassandra Edlefsen Lasch, a curator, editor, and writer, explore transdisciplinary artistic expression translated via an array of mediums. In a highly collaborative process incorporating the expertise of over 140 participants from the Staatstheater Kassel, the regional community of Scientists for Future (S4F), the University of Kassel, and representatives inside Kassel civil society, various formats emerge to enhance a public, artistic, and scientific debate about the status quo and conceivable future paths.

The use of the term "temple" refers not only to the potential of a theater site, it also extends into the everyday field of contemplation, out in the world, in nature of all forms.

TAH is presented by Staatstheater Kassel.

Citizens’ questions for the future are at the heart of ZUKUNFTSDIALOGE, a series of public events where science, art, and society embark together on the search for alternative paths to a more sustainable society. Questions collected during a series of citizen dialogues in March 2022 form the basis of programming June – September where an artistic incorporation of these impulses will be seen within the staged performance and a series of interactive public events.

The cooperation of Temple of Alternative Histories and Staatstheater Kassel with UniKasselTransfer (UKT), and Scientists for Future (S4F) is funded by the Federal Ministry of Education and Research, among others, as part of the Science Year 2022 – Participate!

To stay informed about this series of events and opportunities to get involved with the project, join the UKT newsletter.

Deep within the climate crisis, we collectively experience the effects of the human-nature relationship out of balance. Bridging the language of scientific fact with the transformative power of myth, ZUKUNFTSDIALOGE (Future Dialogues) bring science into the cathartic belly of the theater, reviving the historical origins of the theater as a space of ritualistic gathering, deep exchange, and much-needed communal renewal. Rejecting the separation of sciences from lived life and embracing the reflective capacity of the arts, ZUKUNFTSDIALOGE aims to open up discussion on a plane accessible to a broad public, outside of lecture halls, into the realm and language of the arts.

​In a three-part series of citizen dialogues held in March 2022, questions posed by the audience ranged from: What impact should we as humans have on our planet? How do we learn to think and work together after decades of learned competition? to How can we work together to address lingering effects of trauma? 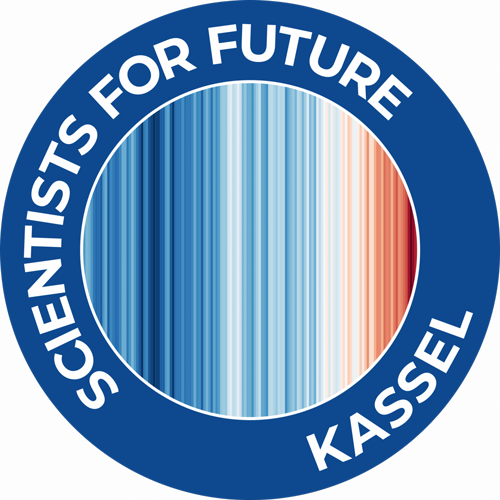 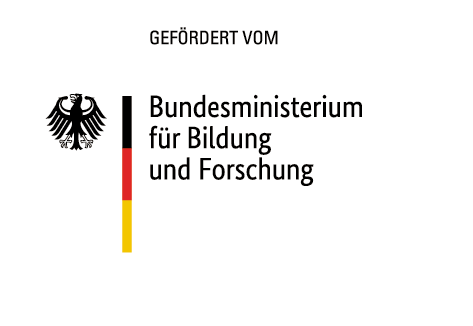 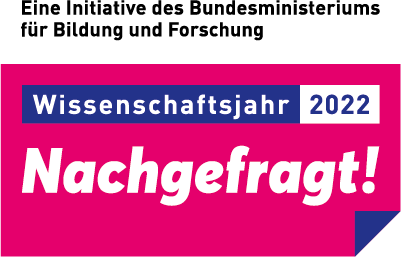